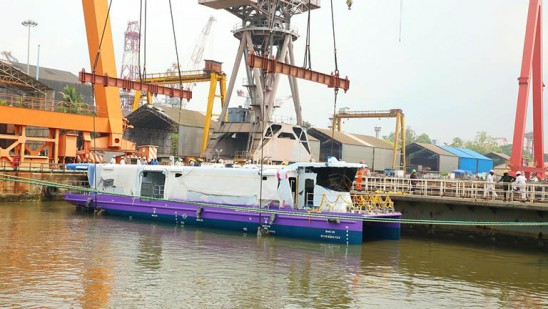 Kochi: An Afghan nationwide has been arrested for disguising himself as an Assam native on the Kochi shipyard. Eid Gul was arrested in Kolkata throughout an investigation by the Ernakulam South police.

Eid-ul-Fitr was reported lacking from the office after an investigation was launched into the forgery. His location was later traced and he was discovered to be in Kolkata. The probe workforce then reached Kolkata and arrested him. The accused who was dropped at Kochi was remanded.