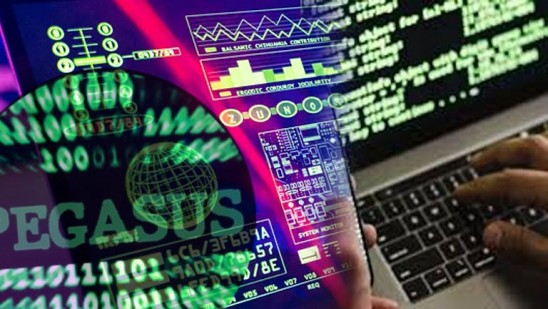 New Delhi
The cellphones of the accused, kin, mates and attorneys of the Bhima Koregaon battle had been amongst these continually monitored by Israel’s Pegasus spy software program. The accused within the Elgar Parishad case, which is being investigated by the NIA, is Prof. Honey Babu, Rona Wilson, Vernon Gonsalves, Drs. Telephones of Anand Teltumde, Shoma Sen, Gautam Navlakha, Arun Ferreira and Sudha Bhardwaj have been leaked since 2017. The arrest within the case began from June 2018. The telephones had been leaked for months after they had been seized.

The opposite accused within the case, Pavana, daughter of Telugu poet Varavara Rao, Minal Goddling, spouse of Surendra Gaddling, Surendra’s co – attorneys Nihalsingh Rathore and Jagadish Meshram had been additionally concerned within the telephone theft. The telephones of Sudha Bhardwaj’s lawyer Shalini Gera, Teltumde’s Malayalee good friend Jason Cooper and Pune Kabir Kalamanch activists had been additionally leaked. The telephones of 5 members of a defendant’s household had been leaked.

Arsenal Consultancy, an American digital forensic agency, has found that the computer systems of Surendra Godling and Rona Wilson have been hacked. They had been arrested on the premise of infiltrated emails.