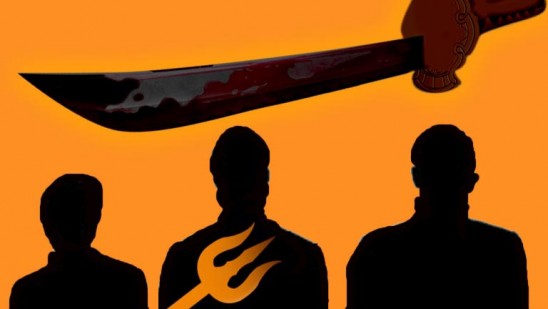 Panur> Clashes between RSS staff in Panur. Two had been critically injured.

The incident happened at 4.30 pm on Monday at Charlite Bakery close to Puthur Mopura in Panur Palakul. Shibin alias Kuttu (28) and Chilil Shibi (27), accused in a number of prison instances, together with assaulting CPI (M) activist KP Rahit in Palakul, had been hacked to dying by RSS staff. Kuttu was admitted to Thalassery Basic Hospital with cuts on his shoulder, ear and brow and Shibi was admitted to Kannur Medical School with extreme cuts on his hand.

It’s unknown at the moment what he’ll do after leaving the publish. In keeping with eyewitnesses, Sreejith, an RSS activist who additionally owns the bakery the place the incident happened, stabbed the 2 with a sword saved within the store. Panur police have launched an investigation. 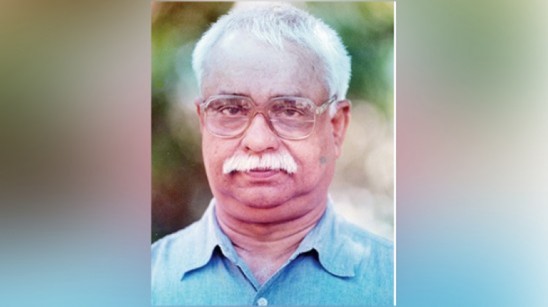