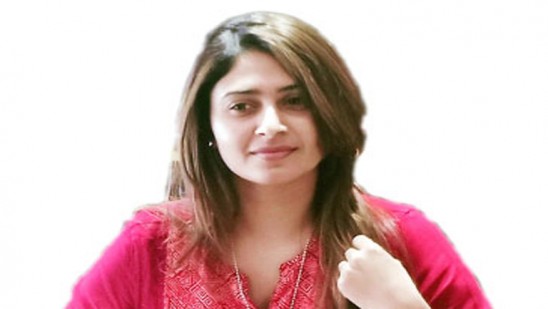 Kochi: Lakshadweep director Aisha Sultana has filed an anticipatory bail application in the high court in a treason case. Aisha Sultana’s main argument is that the treason case against her will not stand.

Police have charged him with treason for misinterpreting his remarks. The references made in the TV discussion were not intentional. Aisha Sultana’s anticipatory bail application also states that she apologized on social media following the controversy over the references.

He is likely to be arrested if he reaches Kavaratti and is required to post bail in this case. The High Court may consider the bail application tomorrow. Kavaratti police have registered a case against Aisha Sultana on charges of treason for allegedly using biological weapons by the central government in Lakshadweep.