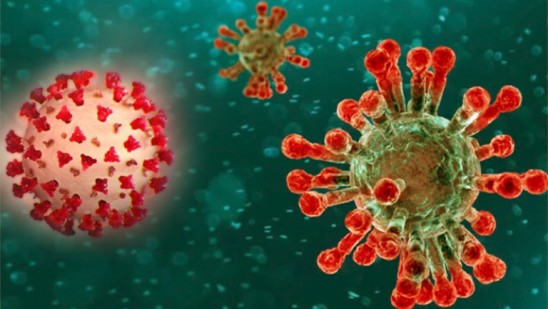 New Delhi
The World Health Organization (WHO) and the Delhi AIIMS ‘Zero Survey report say that children will not be further affected by the third outbreak of Corona in the country. Outbreaks appear to be exacerbated during childhood and adolescence. Hence the presence of antibody‌. The survey was conducted on 10,000 people in five states. This is according to an interim report examining the results of a survey of 4,500 people in four states.

The survey was also conducted in the densely populated colonies of South Delhi. Antibody was found in about 75% of adults and children. It may have risen further in the second expansion. With such a high level of antibody protection, the third wave is less likely to cause harm in children.

Maharashtra to beware
The action committee for the defense of Corona has warned the government that there is a possibility of a third outbreak of Corona in Maharashtra in two to four weeks. The warning came during a review meeting convened by Chief Minister Uddhav Thackeray. The warning was issued in view of the congestion in many places due to the easing of restrictions. The warning is that if there are 19 lakh patients in the first outbreak and 40 lakh in the second outbreak, it could reach 80 lakh in the third outbreak.

News news is now available on WhatsApp and Telegram.